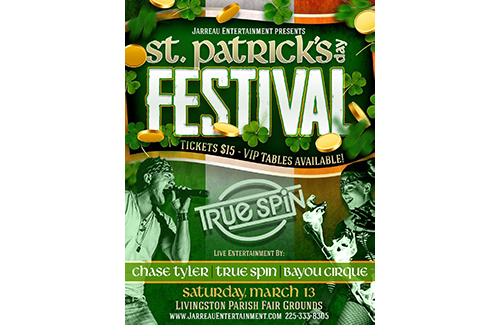 The St Patrick’s day parade was been cancelled so we decided to bring you the St. Patrick’s day festival. This event was held Saturday March 13th at the Livingston Parish Fair Grounds. Show featured live performances by The Chase Tyler Band, True Spin and Bayou Cirque. 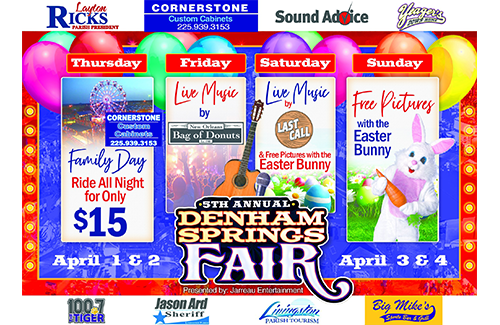 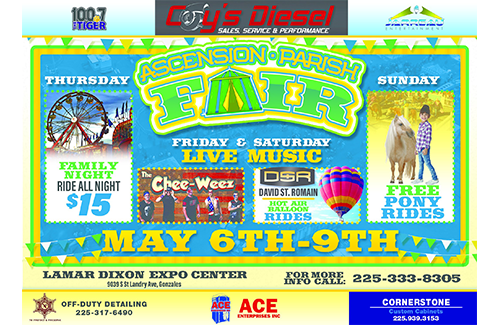 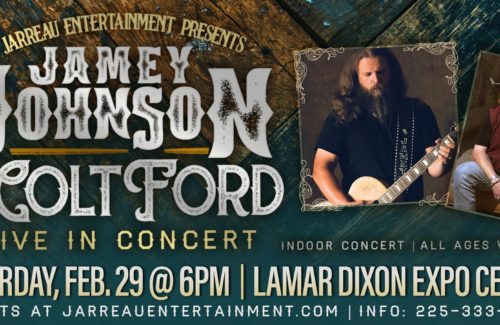 Jarreau Entertainment’s next big event. On Saturday February 29th, 2020 at Lamar-Dixon Expo Center COLT FORD will be opening up for JAMEY JOHNSON!  Bringing you the best of both worlds. One of the most entertaining men in country music matched with one of the greatest song writer/singers of our time. We are going to make this leap year truly special. 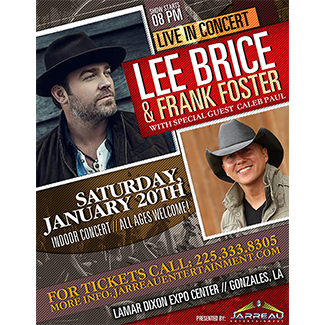 Nominated by CMA for having the song of the year, as well as being the artist of the year, country music star Lee Brice has four number one hits and many other charted songs played on the radio. His live performances are widely known as some of the best in country music today.

Jarreau Entertainment has teamed Brice with one of the fastest rising country music acts in the South, Frank Foster. He took the internet by storm, and you will understand why when you see him live.

Wanting to add some local flavor to the event, we decided Mr. Caleb Paul was the perfect man to open the show for us at Lamar Dixon.  You will not want to miss this concert: it promises to be “one for the . books.” 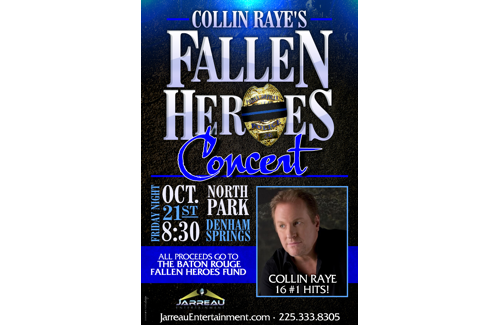 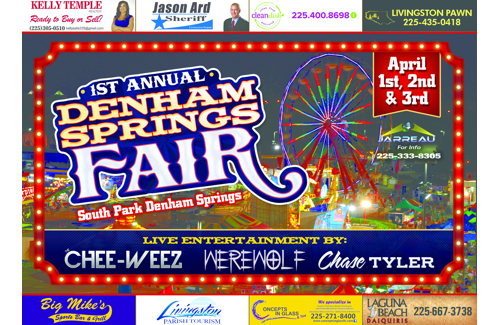 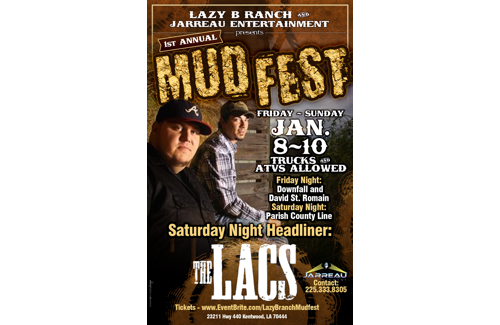 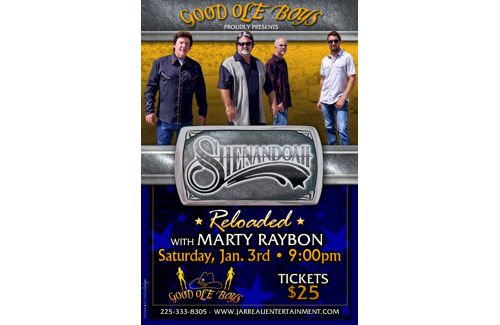 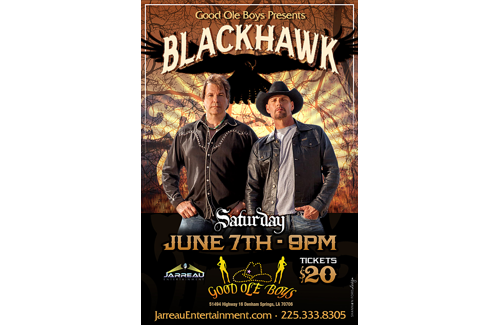 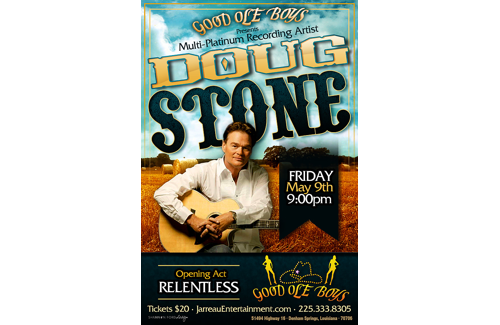 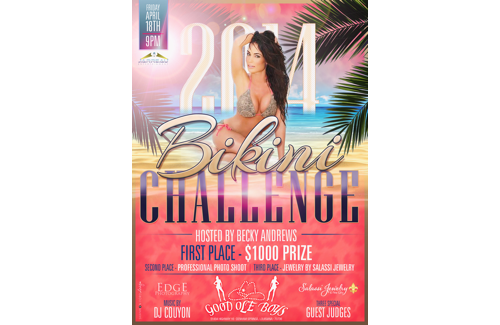 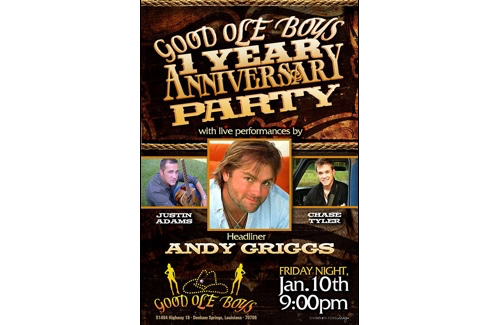 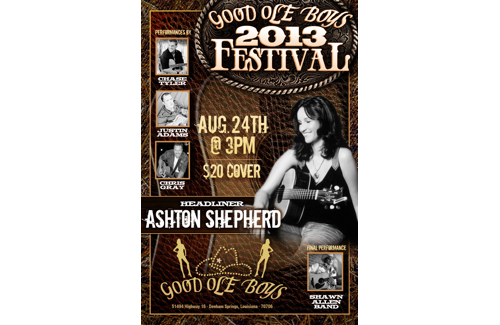 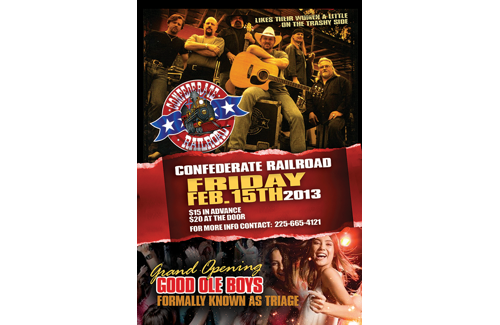 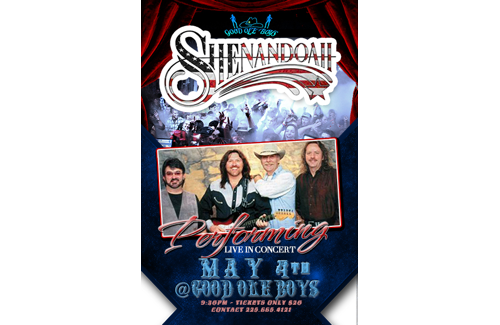 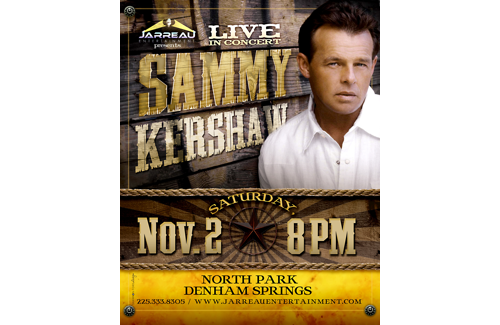